*FREE SHIPPING on orders $50 and Above

How Does THC Compare to CBD?

Introduction: Learn More about CBD & THC and How They Affect Your Brain

CBD and THC are two most common cannabinoids found in cannabis. They both have different effects on the brain, but they also have a lot of similarities. For example, they both help to reduce anxiety and depression. CBD is often preferred because it has little to no psychoactive effects while THC still has some.

Cannabinoid receptors are found in the brain and immune system, which means they can have positive effects on the body. CBD is shown to be a non-psychoactive cannabinoid which is known to have anti-anxiety and anti-inflammatory properties. THC, on the other hand, is psychoactive and has been shown to have euphoric effects.
This article will provide an overview of CBD and THC’s effects on the brain, as well as some tips for how you can use CBD or THC to help manage your mental health.

What Are the Different Types of Cannabis?

There are four main types of cannabis plants: Indica, Sativa, Hybrid, and Ruderalis. Indica is a short and bushy plant that grows in warm climates. It has a high concentration of CBDs and terpenes. Sativa is tall, thin plants that grow in tropical climates. They have a higher THC content than indica plants. Hybrid plants are a mix of both sativa and indica strains. Ruderalis is a strain with low levels of THC but high levels of CBDs and terpenes.

The Benefits of CBD as Compared to THC

Cannabidiol (CBD) is a cannabis compound that tackles a lot of the problems associated with marijuana. THC, on the other hand, creates psychoactive effects that make users feel euphoric. CBD doesn’t have these effects and offers many benefits as opposed to THC which is why it is more popular among consumers.

CBD is a compound in cannabis plants that provides a range of medical benefits without the psychoactive effects caused by THC. CBD is known for its ability to relieve pain, reduce inflammation, and improve mood. It can be taken in a variety of forms such as edibles, oils and tinctures. CBD can also be vaped or applied topically.

CBD is an abbreviation for cannabidiol, which is one of the active ingredients in cannabis. CBD has many benefits as compared to THC. It does not provide the same high or get users stoned like THC does; it is less psychoactive and has a more calming effect on people.

Just How Much is the Difference Between THC and CBD?

Cannabis has been used for medicinal purposes for thousands of years. THC is one of the most well-known compounds in this plant’s extract and it is responsible for the psychoactive effects that can be felt when cannabis is consumed. There are many benefits to using cannabis as a medicine, including but not limited to reduced inflammation, pain management, and stress relief.

How Much Does Each Type of Cannabis Cost in a Store?

There has been a lot of controversy surrounding the use of cannabis. This is because it was first used for medicinal purposes by an ancient civilization and it was also widely abused in the United States during the 1960’s. Cannabis is a drug that has been used for medicinal purposes for thousands of years and there are many studies that suggest it has medical benefits.

The price of cannabis varies depending on the type of cannabis and its quality. For example, a gram of marijuana flower costs about $10, while an eighth of an ounce can cost as much as $100 or more.

As cannabis becomes more accessible, the price of marijuana has been gradually decreasing. Due to this, cannabis is becoming more popular as a recreational drug. However, most people don’t know the difference between cannabis plants and the amount of weed that each plant can produce.

How Do You Know If You’re over Consuming Cannabis?

Did you know that many people over consume cannabis because it provides a sense of escape? Cannabis has been shown to help with stress and anxiety, but if it is being used as a coping mechanism to avoid other issues or problems, then that is not healthy. There are many benefits of cannabis that can be used to help the body and the mind, but if you’re using it excessively then you might be doing wrong. Cannabis is typically very safe to use, but its possible for your body to react violently if you don’t regulate your intake. It’s important to remember that in order to avoid negative side effects, it’s best to limit use and only consume when you need it

Cannabis is the most popular recreational drug in North America. The drug is used by around 40% of adults and males are more likely to use it than females. Since the legalization of recreational cannabis in Canada, cannabis has been deemed a non-addictive, natural substance that can help people with a variety of health issues.

The first step is to identify how much cannabis you consume on a weekly basis. If you consume more than one gram of cannabis per day, then it’s likely that your consumption has become too intense and you should make some changes in your life. In the United States, the most common way to consume cannabis is through smoking. In fact, according to a recent study conducted by The National Academies of Sciences, Engineering and Medicine, nearly 80% of cannabis users in the country use it this way. One thing that many people do not know is that smoking has been linked with negative health consequences such as respiratory problems and lung cancer. 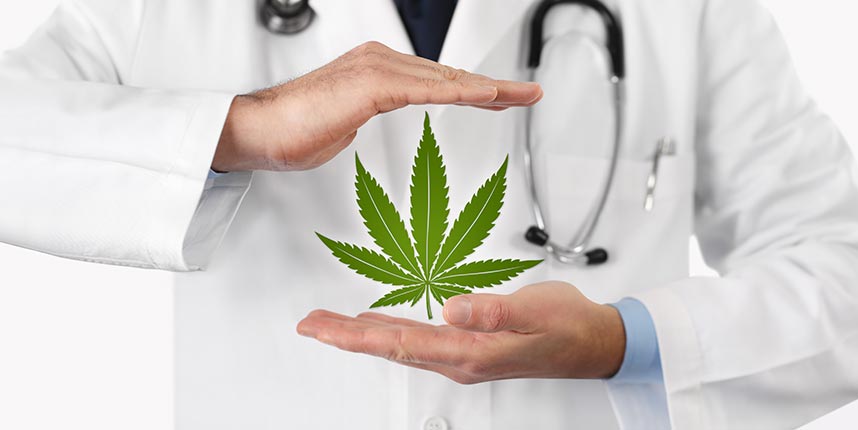 The Medical Uses for Cannabis – Just What You Need to Know

Introduction: What are the Positive Medical Uses of Cannabis? Cannabis has been used for medicinal purposes for thousands of years and has since become a 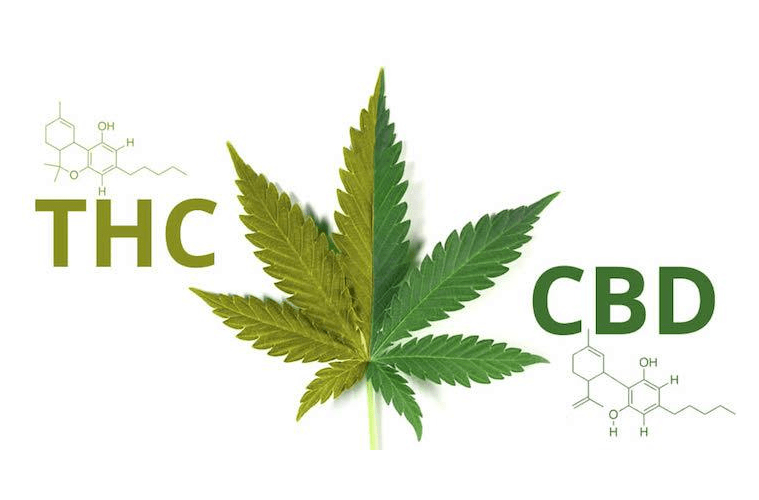 How Does THC Compare to CBD?

Introduction: Learn More about CBD & THC and How They Affect Your Brain   CBD and THC are two most common cannabinoids found in cannabis.

The Top CBD Benefits You Should Know About

Introduction: Why is CBD So Awesome? CBD is a non-psychoactive cannabinoid, meaning it will not get you high. CBD is also a natural alternative to

These products are not for use by or sale to persons under the age of 21. These products should be used only as directed on the label. It should not be used if you are pregnant or nursing. Consult with a physician before use if you have a serious medical condition or use prescription medications. A Doctor’s advice should be sought before using this or any other product. All trademarks and copyrights are property of their respective owners and are not affiliated with nor do they endorse this product. These statements have not been evaluated by the FDA. These products are not intended to diagnose, treat, cure or prevent any disease. By using this site, you agree to follow the Privacy Policy and all Terms & Conditions printed on this site. *Void Where Prohibited by Law. *Cannabidiol (CBD) is a natural constituent of hemp oil.
Disclaimer – Products on this site contain No THC or products on this site contain a value of 0.3% or less THC (or no more than 0.3% THC)

©2022 All rights reserved by SpunCart.